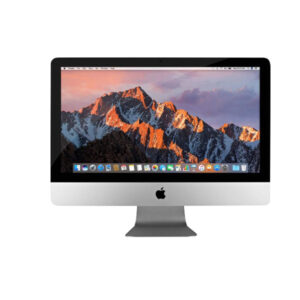 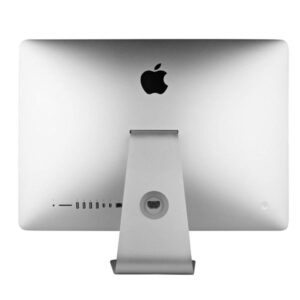 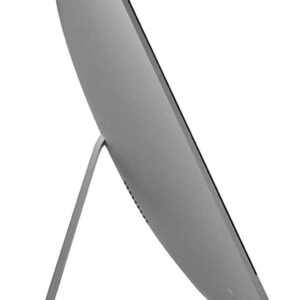 The iMac “Core i5” 2.7 21.5-Inch Aluminum (Late 2012) features a 22 nm Quad Core 2.7 GHz Intel “Core i5” I5-3330S (Ivy Bridge) processor with four independent processor cores on a single chip, a 6 MB shared level 3 cache, 8 GB of 1600 MHz DDR3 SDRAM (which is not intended to be upgraded after purchase), a 1 TB (5400 RPM) hard drive, and a NVIDIA GeForce GT 640M graphics processor with 512 MB of dedicated GDDR5 memory. It also has a built-in “FaceTime HD” webcam and stereo speakers, but lacks an optical drive. This model has a 21.5″ 1920×1080 LED-backlit 16:9 widescreen IPS display with the “cover glass fully laminated to the LCD and anti-reflective coating.” The rear of the case is aluminum and is thicker in the middle and tapers to a razor thin 5 mm at the edges. Connectivity includes four USB 3.0 ports, dual Thunderbolt ports, Gigabit Ethernet, 802.11n, and Bluetooth 4.0.

Product works and looks like new. Backed by the 90-day Amazon Renewed Guarantee.

– This pre-owned product is not Apple certified, but has been professionally inspected, tested and cleaned by Amazon-qualified suppliers.
– There will be no visible cosmetic imperfections when held at an arm’s length.
– This product will have a battery which exceeds 80% capacity relative to new.
– Accessories may not be original, but will be compatible and fully functional. Product may come in generic Box.
– This product is eligible for a replacement or refund within 90 days of receipt if you are not satisfied under the Amazon Renewed Guarantee. See terms here.

There are no reviews yet. 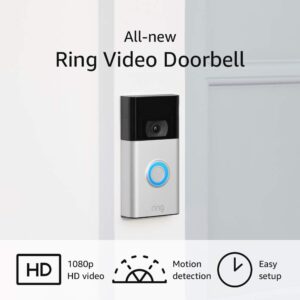 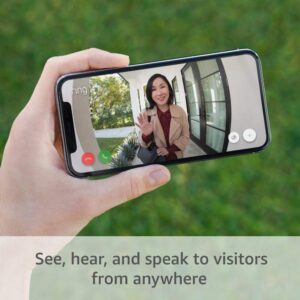 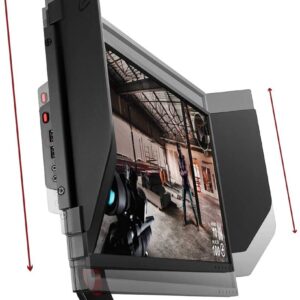 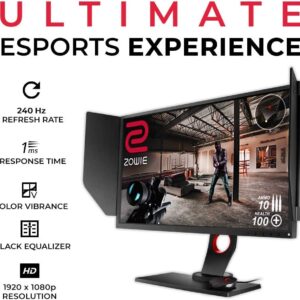 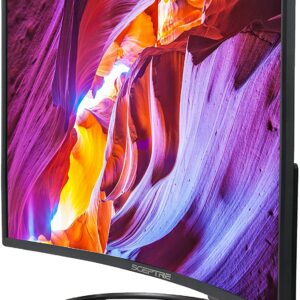 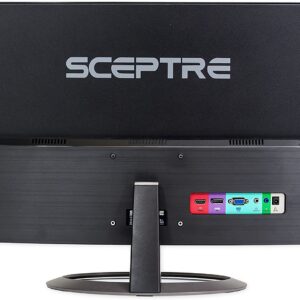 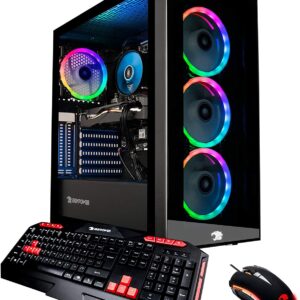 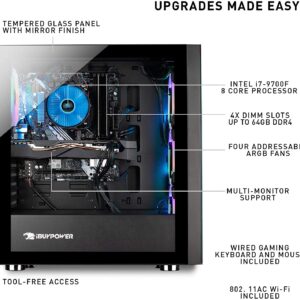 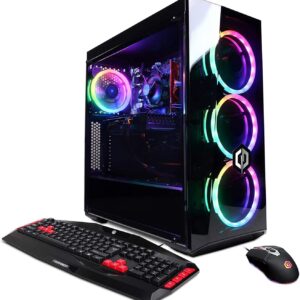 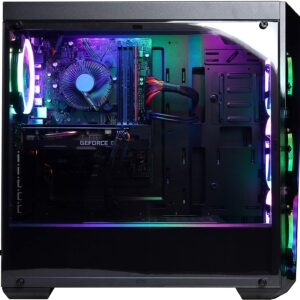 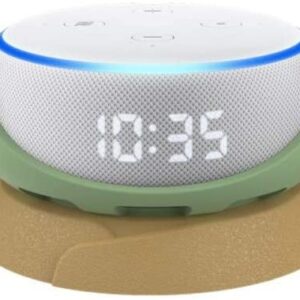 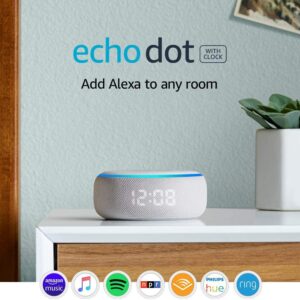 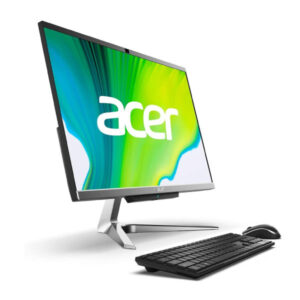 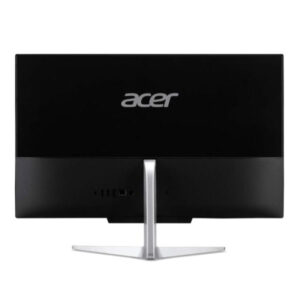